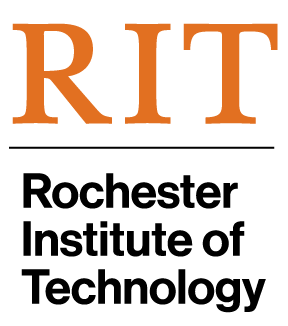 When Elizabeth Codick, an alumna of Kenmore West High School currently enrolled at Rochester Institute of Technology, was selected for the university’s prestigious Outstanding Scholars distinction, she was asked to name a teacher who has had a profound influence on her life. She chose Kenmore West High School technology teacher James Rowe, a teacher she had before graduating in 2016.

As part of the RIT Outstanding Scholars recognition program, Elizabeth and James have been invited to a special ceremony which will take place in March in order to honor Elizabeth for her achievements and to recognize Rowe for how he inspired Elizabeth and the impact he had on her academic development.

The university asks each student to identify a teacher who has had a major impact on their lives. These teachers are provided with an all-expenses-paid trip to RIT.

“As part of the Scholars’ recognition, we have asked them to identify a high school or community college teacher that had a profound influence on their academic development and have been an inspiration in their life,” Granberg stated. “Elizabeth Codick, a graduate from Kenmore West Senior High School, has selected you as such a teacher. Our congratulations to you for your dedication.”