The competition is sponsored each year by the Western New York Physics Teachers Association and the Physics Department and New York State Master Teacher Program at Buffalo State College. The competition consists of a variety of challenging activities all requiring thorough and practical knowledge in physics and engineering. 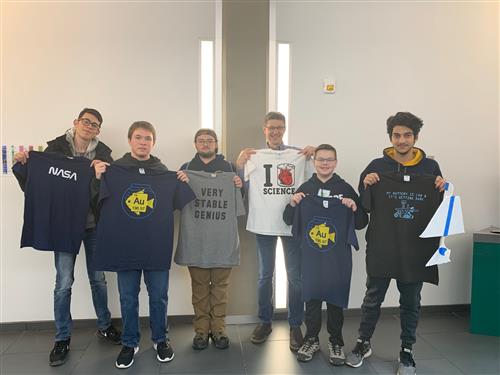 A team from Kenmore East High School won first place in the egg drop event, one of the three activities at the competition. The team consisted of John Abramo, Muataz Awad, Salim BenJaballah, and Alden Volle and placed fifth overall out of 31 high school teams consisting of approximately 120 students. 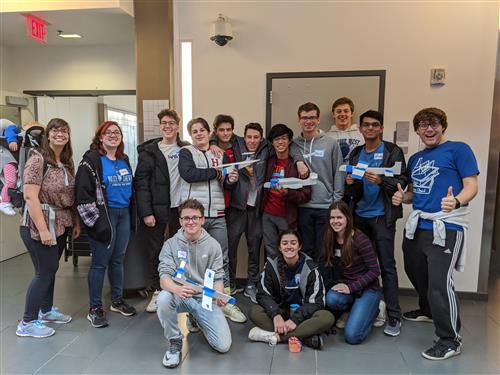 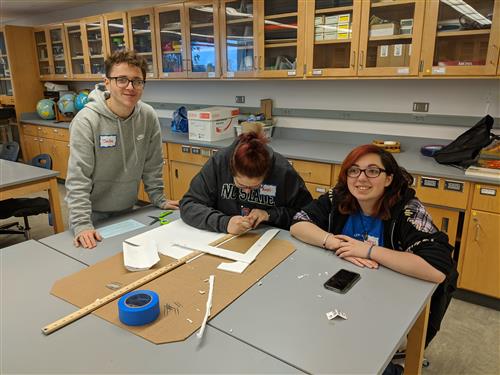